Less is (Not Always) More 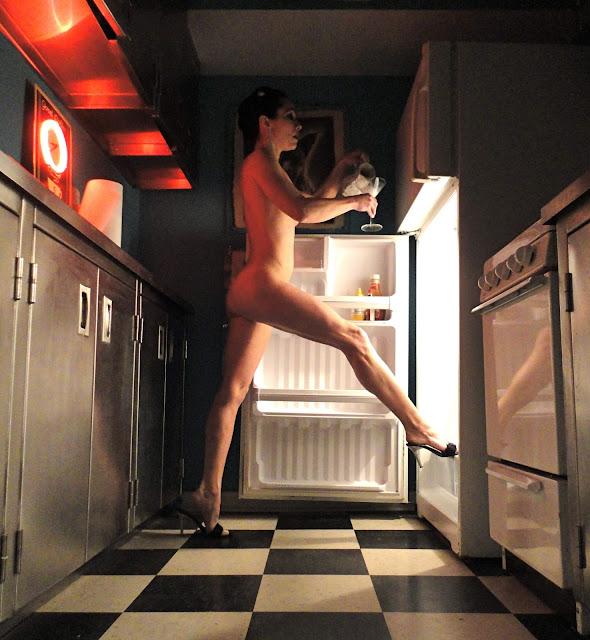 2011 marks the first year that I can ever remember making a New Year's resolution (two actually) that I'm really serious about wanting to keep. Just a few days into January, I resolved to rid my life of aaaaall the superfluous crap that I've collected over the years...and I'm not just talking about tangible crap either. Along with purging my house of nonessential items and belongings that are literally of no value to me anymore - I've been eliminating "things" that distract me from being productive, and relationships that bring me no joy.

My second goal for 2011 - is to sell my house and my studio, and move to my favorite run-down cabin on the river...which is in a lotta ways - a derivative of my first resolution. I want less land and less house to havta maintain. I want to move into the little river house with less possessions. I wanna be forking out less money for utilities, insurance and real estate taxes...and probably most important - I want to live someplace where I at least feel like I'm less visible to other people.

Scaling back, paring down, living simply - whatever you wanna call it - has sort of become my theme for 2011..and so far I've been diligent about abiding by the guidelines that I've laid out for myself. 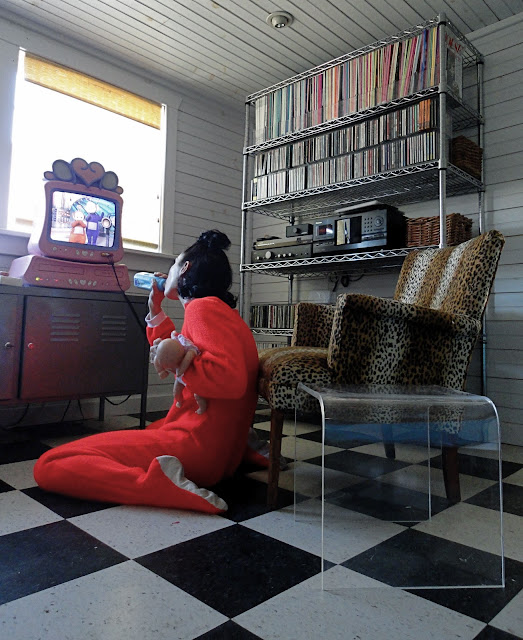 
Putting my house on the market was priority #1, and was possibly the best way to ensure that I got started with the purge right away. I have to always be ready in the event a prospective buyer decides they want to stop by, and with fewer random items scattered about, it's a million times easier to get the place picked up at a moment's notice. Needless to say, getting (and keeping) the house in tip top condition, plus packing up boxes in preparation for our eventual (fingers crossed) move - has monopolized time that I would've otherwise devoted to my self-portraits. And although this definitely stressed me out a bit, what really gave me a panic - was the idea that using my own house as a backdrop for my pics., might soon be a thing of the past. So, after ending a weeks-long dry spell by staging the pictures in the previous post - I decided to crank out a few here at home. 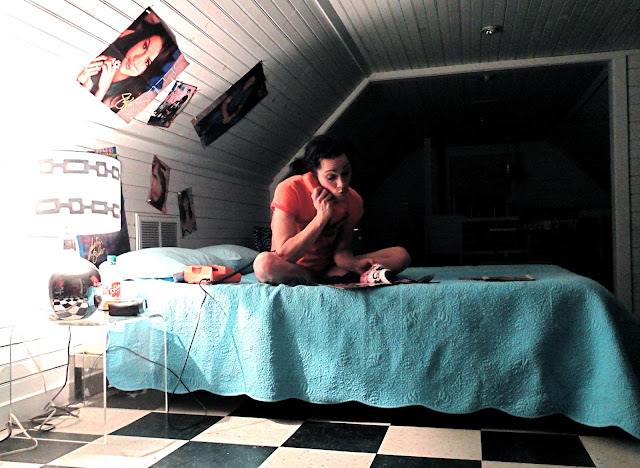 As soon as I got started, I was totally unenthused about shooting self-portraits in my studio and house because in essence - it was taking the easy way out...and I think that the pictures produced, undeniably prove that point: The fridge pic. is weak...a feeble follow-up to the one I took way back in April '10. The  "baby bottle" shoot felt sorta weird and wrong - and not in a good way, I'm afraid. Coming across as a convincing teenybopper escaped me - both times that I tried to pull it off, and after dismantling my bed and totally rearranging my bedroom - the pictures with the pillow hardly seemed worth the trouble. 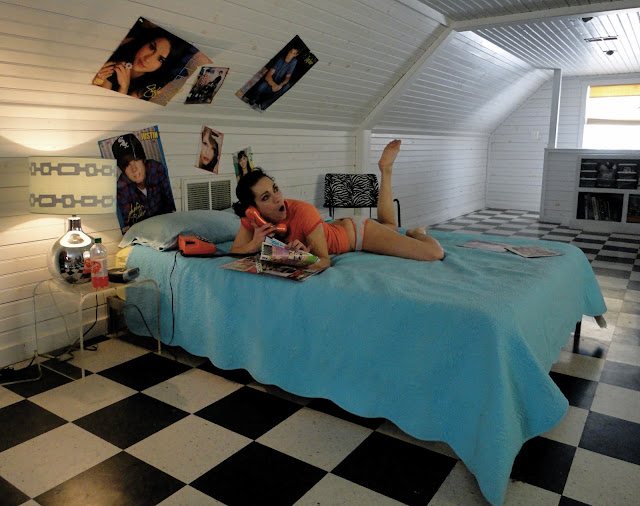 
There had been nothing challenging or thrilling about shooting in the safety and comfort of my own home. I hadn't put myself in harm's way by risking hypothermia or trouble with property owners and Johnny Law, there was no audience of strangers to egg me on, there was literally nothing controversial about how I got the pics., thus no real story to tell. Shooting in a safe environment had given me a terrible bout of ennui, and because of that - I wasn't at all on point and my performance was regrettably sub-par. 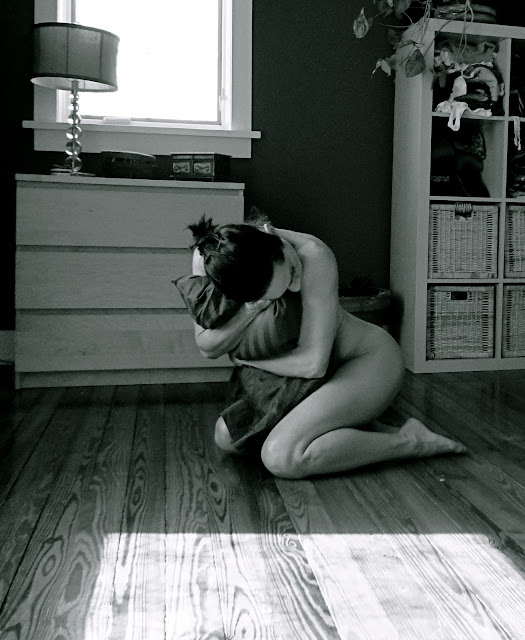 All of this worried me a tremendous lot, and I struggled to come up with a reasonable explanation for why even after my refreshing hiatus - I still seemed to be losing steam...why something that had been my be all/end all - was suddenly a thorn in my side...

Maybe I wasn't as good a multi-tasker as I'd thought. Maybe sandwiching a few self-portraits in between trying to sell my house, and my recent obsession with analog photography - made it nearly impossible for me to give anything in my life - ample attention. Maybe I'd plateaued. Maybe I'd run out of clever ideas. Maybe I'd raised the bar too high...maybe in becoming such an adrenaline junkie - in order to "get my fix" - I'd have to be willing to face jail time or real physical harm...and maybe because of that, I was losing my nerve.

It's confounding to me, that my habit of publicly peeling off layers of clothing, had never made me feel quite as naked and scared, as I've felt while stripping away the excess in my private life...

But this happens to people, right? From time to time we step back from what we're doing, evaluate the situation and make adjustments where needed. We prioritize by deciding what's most important to us, and as a result - certain other things take a back seat...or - disappear altogether...