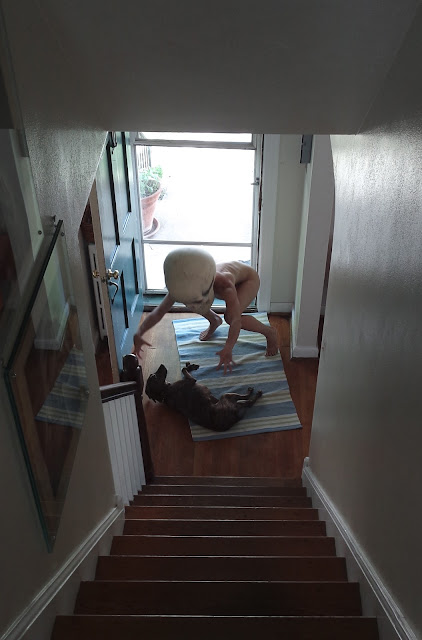 ...to make a submission to the The Big Ugly Self-Portrait Challenge! The deadline is still two days away, so there's a little bit of time left to enter! Plus listen, if you're feeling self-conscious, or nervous, or whatever - don't worry - cuz no matter what you send in, your timed self-portrait is bound to be better than the selfpic that I've shared in this post! So see? There's absolutely nothing to be scared of :) 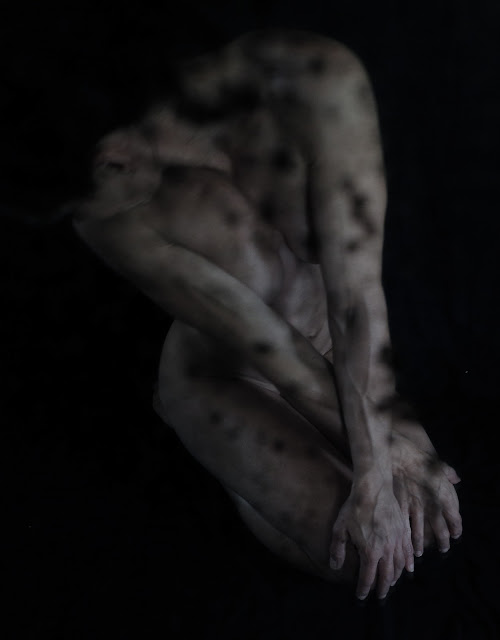 Just One Of The Gang 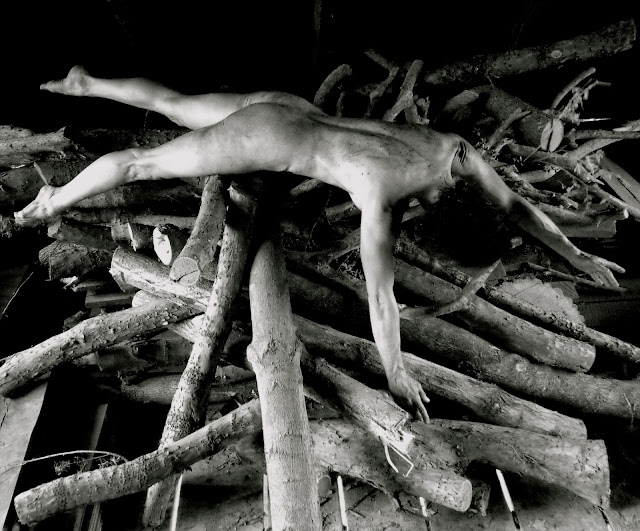 And...not to nag you guys or anything - but! Please don't dally in making your submission to The Big Ugly Self-Portraiture Challenge! The midnight May 31st deadline is fast approaching - and Y'all KNOW you want a chance at winning an official Big Ugly T-Shirt (available in sizes: Youth - Sm. & Med., and Adult - Sm., Med., Lg., & XL) - Now get crackin'!!! 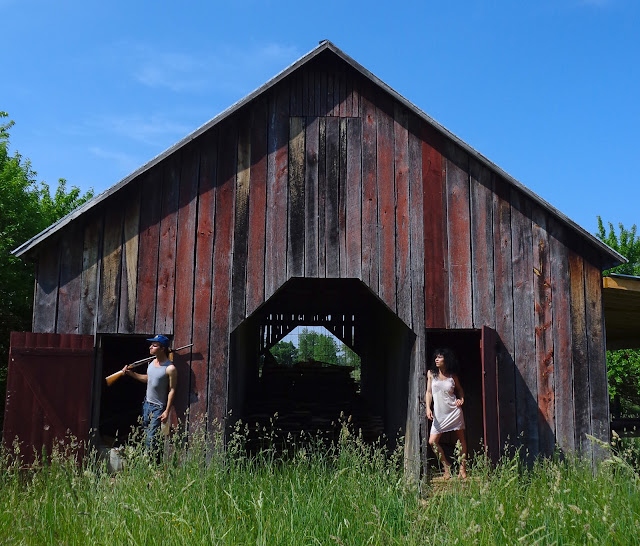 A BIG "Thanks!" goes out to my precious and adorable, cuter than cute friend - for shooting with me on his farm today! Had a blast!

(Wo)Man In The Box 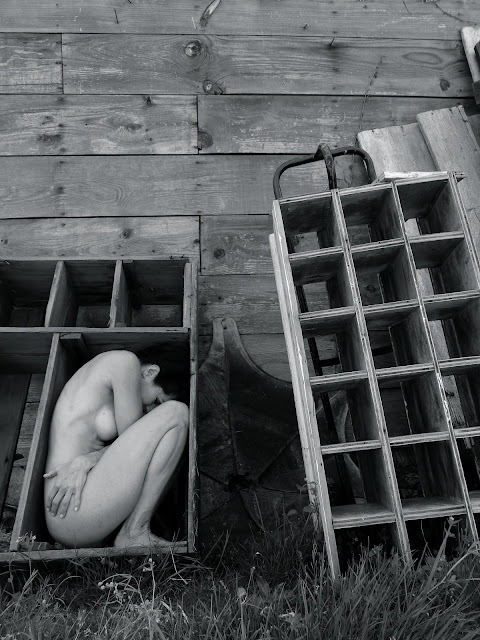 Don't forget to make your submissions to The Big Ugly Self-Portrait Challenge! (Click here for details) The deadline for submitting is May 31st at midnight!, so come ON Kids, get CRACKin'! Let's see those self shots!!!

Leaving A Trail Of Crumbs 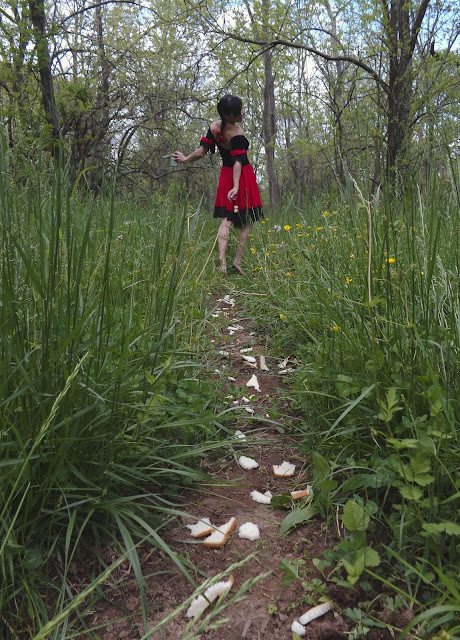 Thanks to my dear, dear friend who allowed me to descend upon her farm, at a moment's notice - so that I could enjoy an entire afternoon of intensive shooting! Loves Ya', Chica!

Pssst...don't forget to click here to read about (and hopefully submit to?) The Big Ugly Self-Portrait Challenge :D 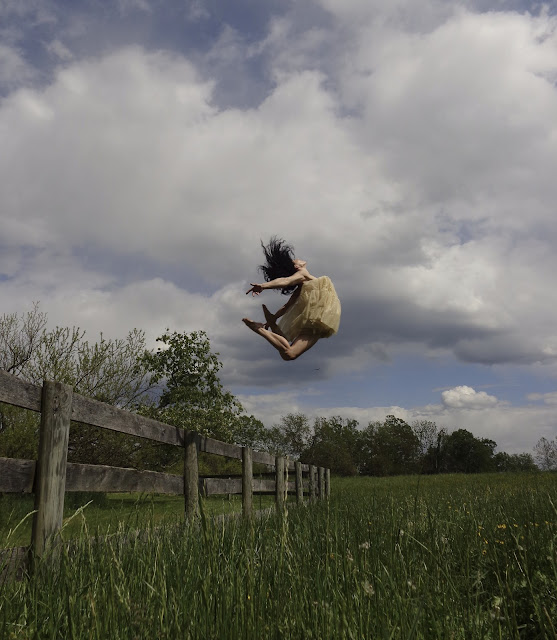 I have something very exciting to tell you guys! I've been holding off letting the cat outta the bag, until I was absolutely certain that I was moving forward with my new venture...but this morning when I put down a deposit and paid the first month's rent on a commercial space in downtown Winchester - I took the first major step towards realizing my dream of opening a fine art photography gallery (which I have to admit - is both terrifying and thrilling, all at once!!!)

I'll fill you in on more of the details as things progress, but in the meantime - feel free to busy yourselves by making your submissions to The Big Ugly Self-Portraiture Challenge (click here for the deets - just DO it! Come on - Please!) 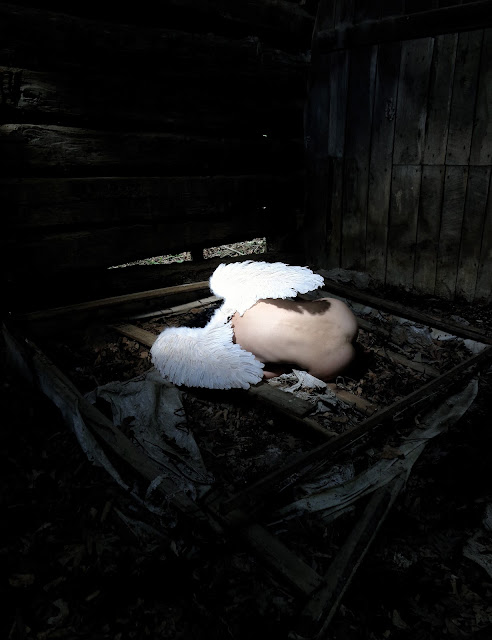 ...Oh! And don't forget to submit your favorite timed self-portrait to "The Big Ugly Self-Portrait Challenge"!!! Click here to find out more! 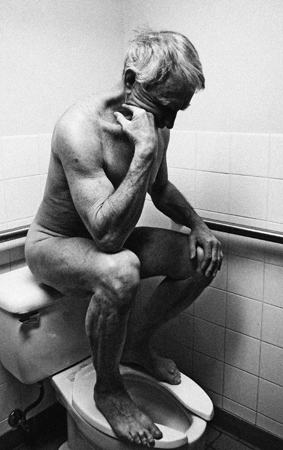 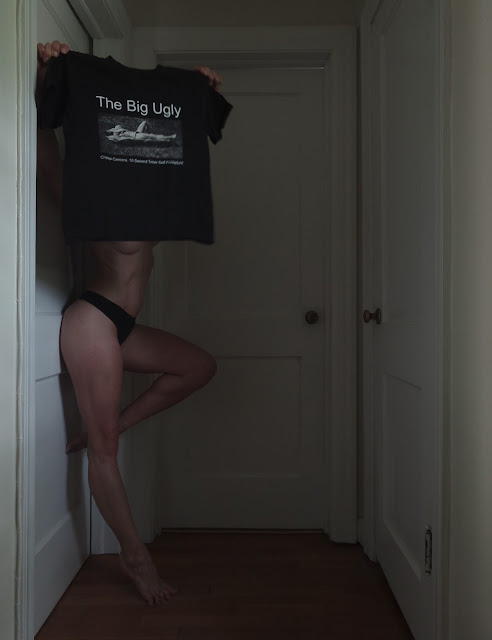 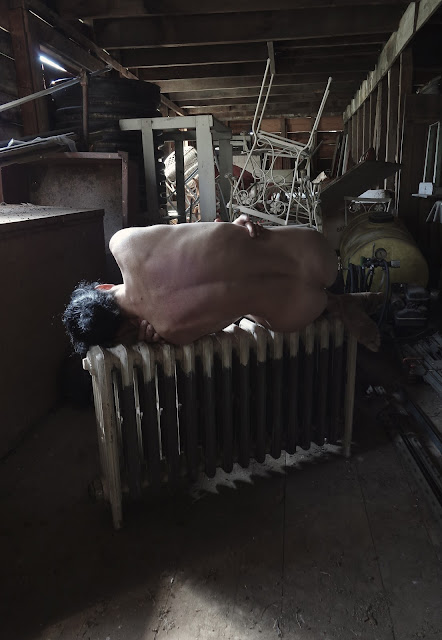 Thank You SO much - to the righteously bitchin' fam who had no qualms whatsoever, about giving this crazy bitch the thumbs-up - to slink here and there and everywhere on their property - so that I could take a shit ton of selfpics, recently! Your benevolence is not lost on me, just know that :)