Fill in the Blanks 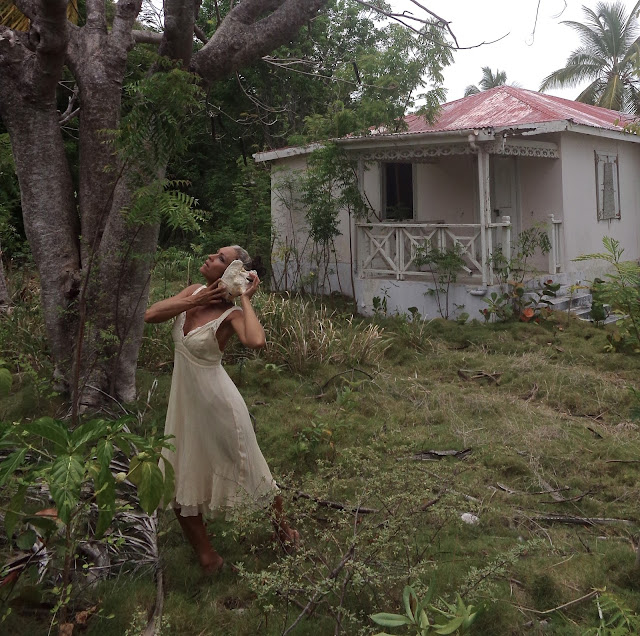 (Checking to see if I have service on my shell phone) 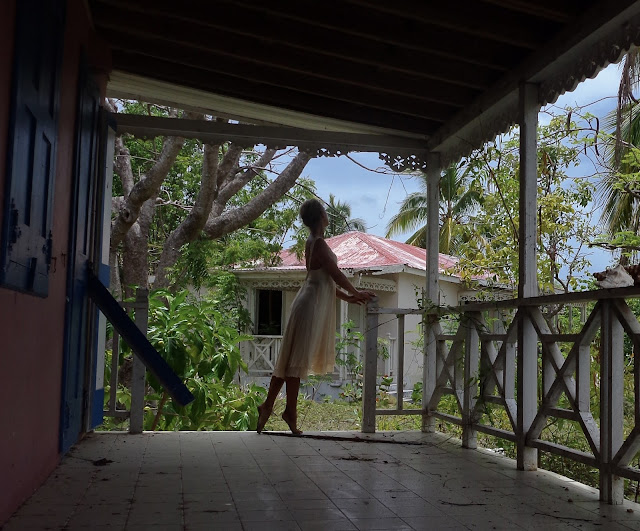 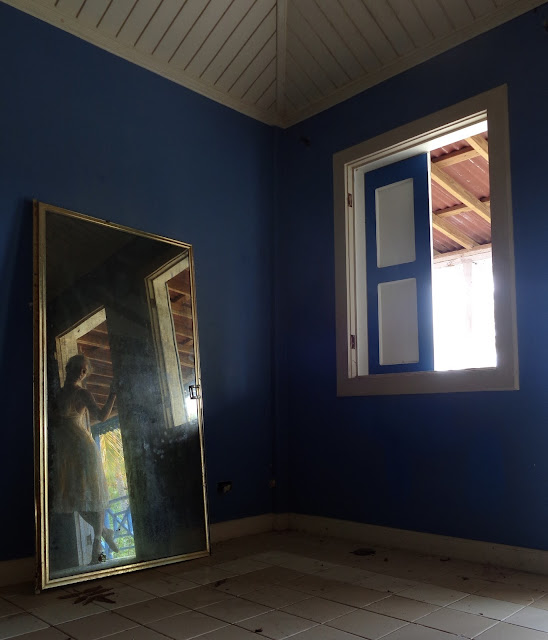 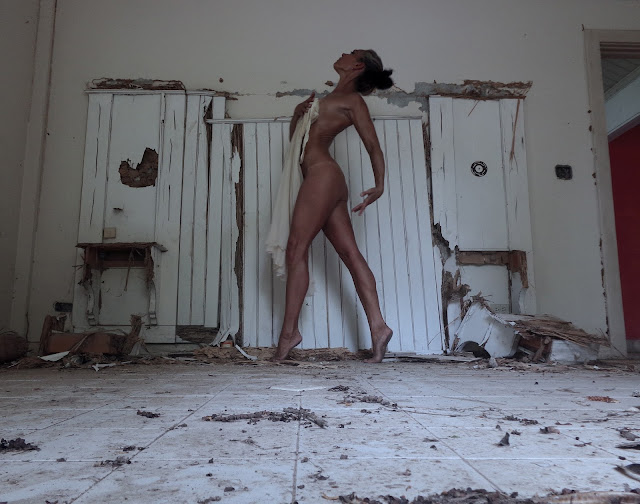 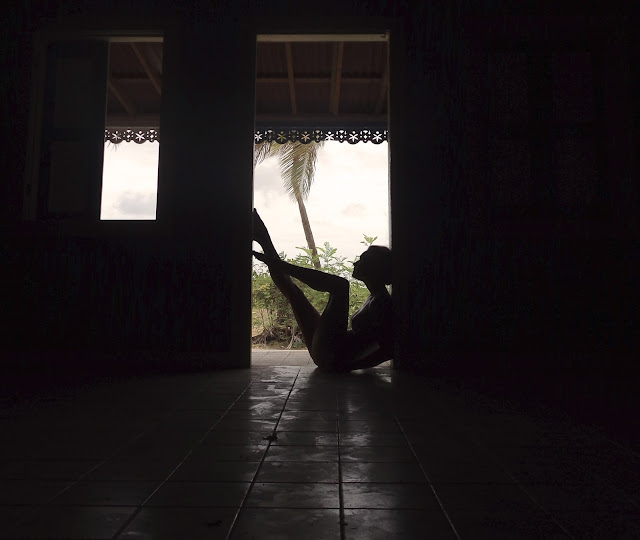 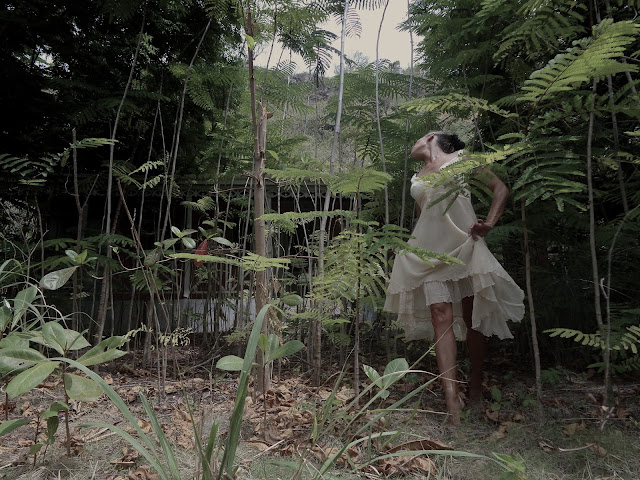 Those of you who used to follow The Big Ugly waaaaay back in its glorious (albeit short-lived) heyday, are no strangers to the fact that although I truly do love to write (ad infinitum during certain particularly verbose periods in my checkered blogging past), a series of unfortunate circumstances awhile back, literally and figuratively - left me speechless. Gone were the days when I was free to brazenly, and vividly recount the stories that accompanied my self-portraiture adventures, for fear that I might incriminate myself yet again…and wind up in a deeper pile of doo-doo than I already was.

That being said, there is also a part of me that prefers to allow every viewer to draw their own conclusions when observing my drawings, paintings, and photographs. And that is precisely the reason that I never title anything that I create…I would rather have an onlooker decide for themselves what they perceive the work to be about, rather than force-feed my own personal slant on the piece(s) in question.

I guess what I'm trying to say is, that although it was (and still is) terribly unnatural for me to have to curb my verbal enthusiasm most times…I do think that there are instances where a "less is more" approach is completely appropriate, perhaps even optimum. And I believe that as far as the story behind, and being told in the group of selfpics above is concerned? It's gonna havta be up to you guys to fill in the blanks…Have fun!