What You See, Is What I Got 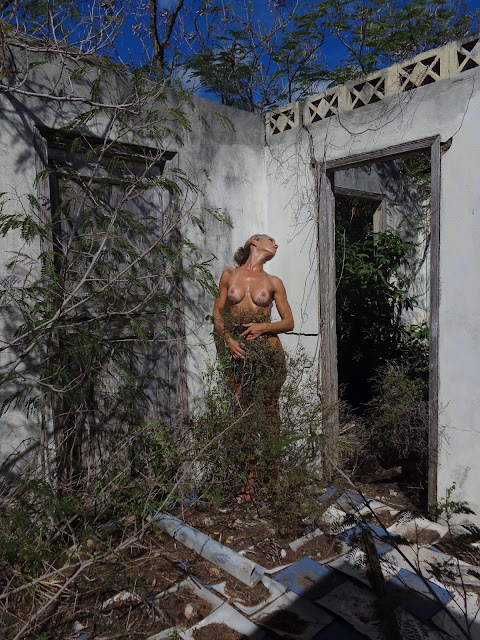 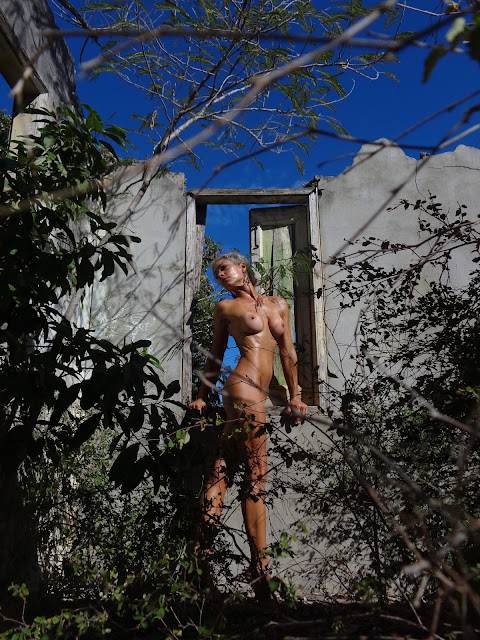 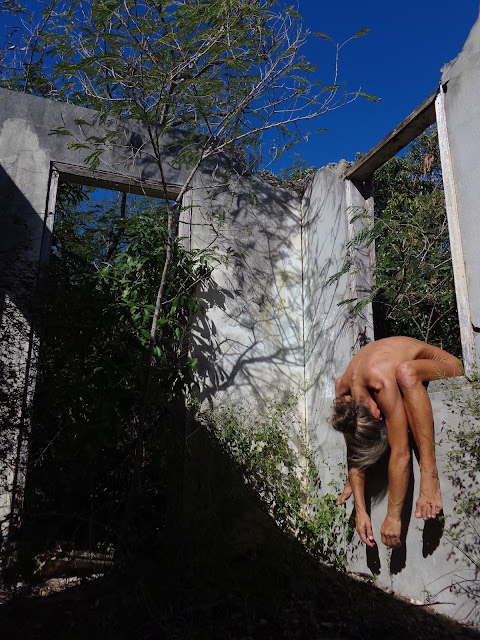 (Some seriously bunged-up feet with so many broken toes. Ew.) 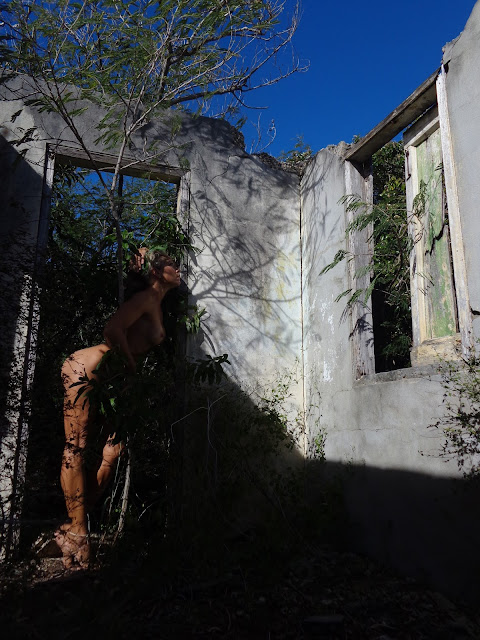 Haven't tended to "The Big Ugly" for a good little while, sorry 'bout that…I'm here now though, so hopefully we're all square? K, good.

Anyway, I'll excuse my absence by blaming it on my couple (or three?)-months-long renewed love of baking, plus some other interference that's prolly not worth mentioning…today however, I woke up to the disquieting realization that because I am currently without trans (my motorbike won't start), and with only a few measly dollars to my name - I haven't the means with which to get my bike fixed, nor do much else for that matter - like buy the ingredients that I need in order to be able to make more sweets. But despite the fact that lately I've been effectively convincing myself that this whole multi-years-long fascination, fixation, obsession (whatever you wanna call it) that I've had with self-portraiture, is borderline pointless - for some odd reason, today, like on this…particular...day - I couldn't think of any better way to while away the daylight hours, than by going out on foot, with my humble assemblage of shitty camera gear on my back, in search of a place to shoot some selfpics….

The footprint of the house in which these pics. were snapped, is minuscule. But it's tininess has become even more diminished by the vegetation that has grown up and in through the floors, doors and windows…and so I felt somewhat limited in my options for finding much creative diversity within this shoot (plus, being as morbidly afraid of stepping on a centipede in these types of environments as I am, kind of squelches my adventurous nature) - again, my sincerest apologies. What was cool about the resultant images though, was that after having uploaded the pics., and then scrutinizing them (per my usual), I realized that the photos needed very little editing (like none actually, in my opinion)…and for the first time ever in the history of "The Big Ugly", I was perfectly content to post photos on here, that hadn't been tampered with at all…and I have to admit, there's something about that that made me feel uncharacteristically proud…so if nothing else, at least I have that going for me right now.