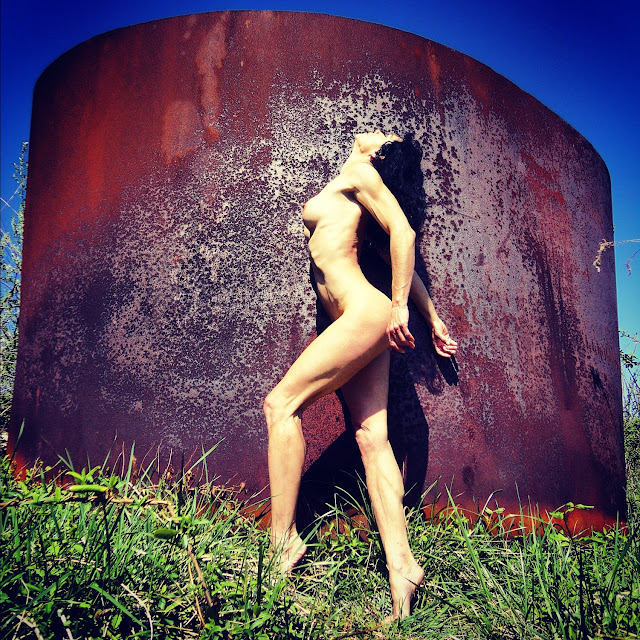 (All pics. snapped on 3/27/12 - using a Sony Cybershot and Instagram effects)

(I think I'll name the above photo, "Totally Pointless")

There's no mincing words here, I simply do not like the pics. in this post, and I've spent each day since I took them - procrastinating like a muthah, when I shoulda been writing about 'em - regardless of how I felt about 'em. But it's been well over a week since I published my last entry, and since I have no other new pics. to write about instead...I guess I gotta go ahead and deal with the derned things... 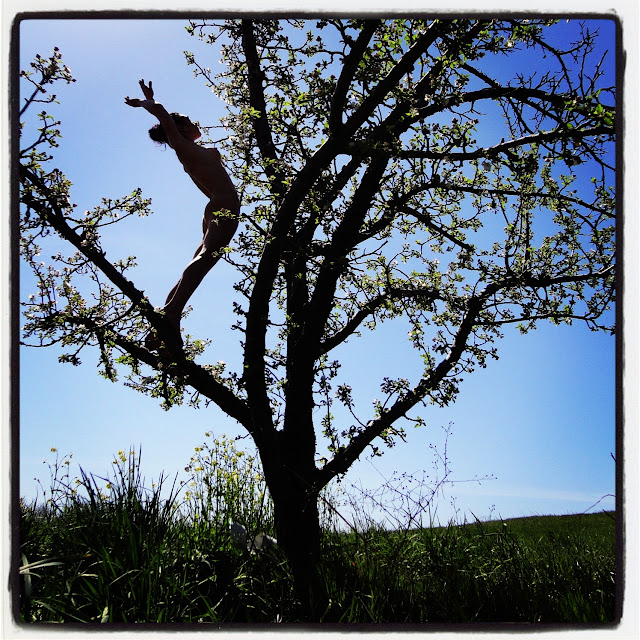 (This pic. earned the title, "Close, But No Cigar")

On Monday of this week, I threw a bunch of randomly selected costumes, along with my camera bag - into the back of my car, and took a little road trip to Shepherdstown, West Virginia. I'd decided to finally get my butt in gear, and stage a shoot that I've been dying to do - in a gloriously dilapidated old house that I've drooled over ever since I first saw it a month ago.

I parked my car in a lot across the street, and while I was consolidating all of the junk that I'd chucked into the trunk - I realized that a critical item was conspicuously missing...I could not find my Sony Cybershot, anywhere! Had I actually been stupid enough to have left it on the kitchen counter? Or had someone reached into the front seat of my car (where I was absolutely positive that I'd placed it) when I left the gas pump and went inside the Sheetz to purchase a soda and cigs....

Whatever. At that point what mattered the most, was that I would not be doing my shoot, and believe you me honey - I was torqued. The thirty minute drive had not been all for naught though, because I did take a bunch of pics. in and around the old house with my iPhone, some of which (if you're interested) can be seen *HERE* on Little Pretties. 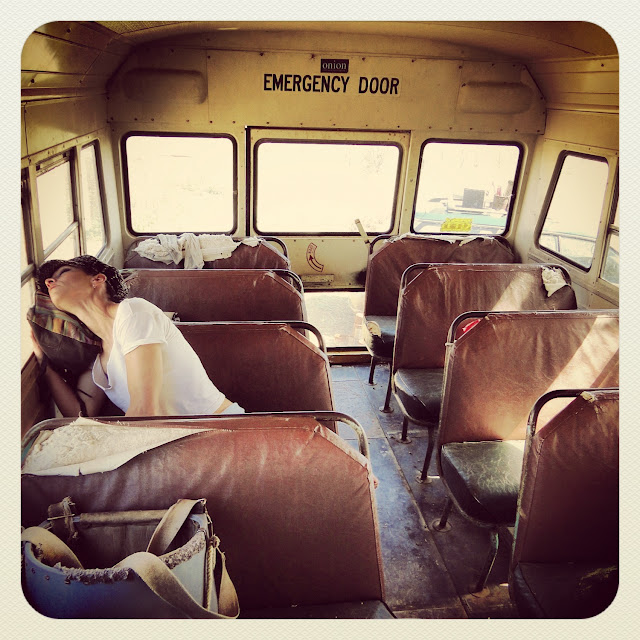 (This one's called, "Snore"...for more than one reason)

The next day, I was adamant about getting some new selfies - and since my friend who owns an apple orchard had mentioned mere days before, that the apple blossoms would be blooming within the next coupla days - I figured I ought not look a gift horse in the mouth...and so I made the short drive over to his farm for the day's shoot. 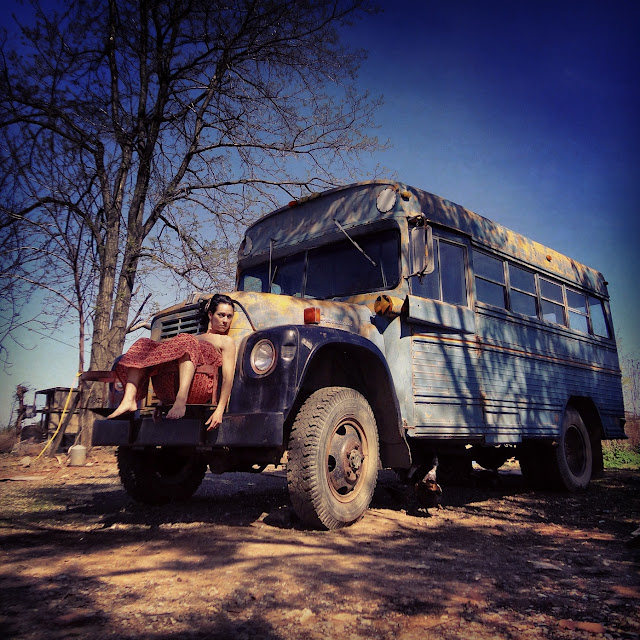 (How 'bout, "Bottom of the Barrel" for this winner of a pic.)

I can't explain why (or how) I was never able to get in the proverbial "zone", especially considering the splendor of my stellar surroundings - nevertheless, over the entire three hours that I trod all over my friend's farm, experimenting with any number of themes and ideas - the end result was an overall feeling of utter disappointment.

The only things that I actually did get out of this pathetic excuse of a photo shoot, was a wicked case of poison ivy (where the sun don't usually shine), and a swift kick (in that same place where I got the poison ivy) to do whatever it takes from here on out - to ensure that I never ever fail like this again...