…that it's been nearly two. whole. weeks since I staged any new self-portraits... 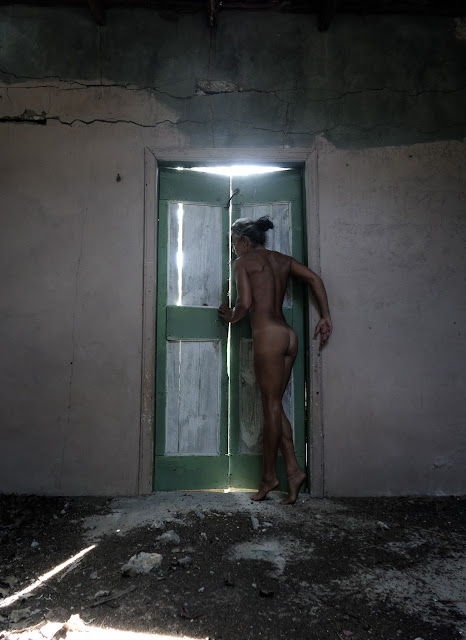 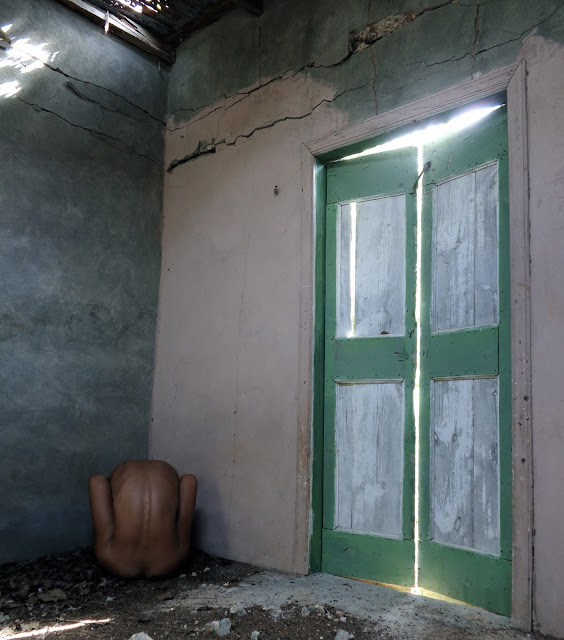 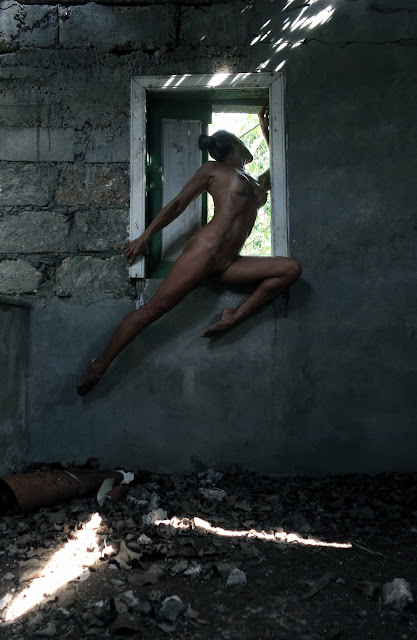 …but the thing is - last week marked the climax of Carnival, here on Anguilla - and it was sheer mayhem for days (and nights) on end, as usual (not really my thing, to be perfectly honest about it…could it be that I'm getting too old for such highly concentrated and prolonged partyin'? Indeed.) The good news for an anti-socialite like myself however, is that there were sailboat races on 6 out of 8 days during this year's summer festival, plus loads of work to do to get Satellite (the boat on which I've been crew for just over a year now) all set and ready for the very first race and beyond - and then broken back down again, out of the water, and up to her resting spot under the gigantic mahogany tree up here in North Hill (a hell of a lot of work goes into the Anguillian racing boats, y'all probably have no earthly clue). The bad news though, was that I was so busy with the Satellite, that it never even crossed my mind to tackle a new set of selfpics.

Carnival and sailboat racing season are both now over until next year though, so it would stand to reason that there oughtta be enough of a lull in my island activities, to allow me to spend some quality time planning and executing new self-portrait shoots, correct? Not so. For the last two days, I've been deep cleaning my house, while simultaneously trying to sort out an ongoing plumbing problem, and also making numerous trips to the grocery on my motorbike (I can only carry so much at one time) - all of which is in preparation for the arrival of three of my precious children to Anguilla tomorrow afternoon! HOORAY!!!

The little darlings will be staying here for one week, which (I predict) will seriously impede my ability to squeeze in any quality self-portrait time. This never crossed my mind until late this afternoon, and when it did - I kinda panicked. I thought, "If I don't take some new pics right this instant - three weeks will have passed before I'll have been able to update The Big Ugly". That no bueno.

I did nothing to my appearance (I almost never bother with all of the elaborate stage make-up that I so heavily applied, and relied on when I was shooting back in The States), I chose a spot that was super close to home, and once there - I literally spent only about 40 minutes snapping the handful of pics. from which the three seen above were plucked. It was definitely a rush job, but at least I have something to offer…something that will hopefully carry you guys through until I can get my head (and my body) back in the game.