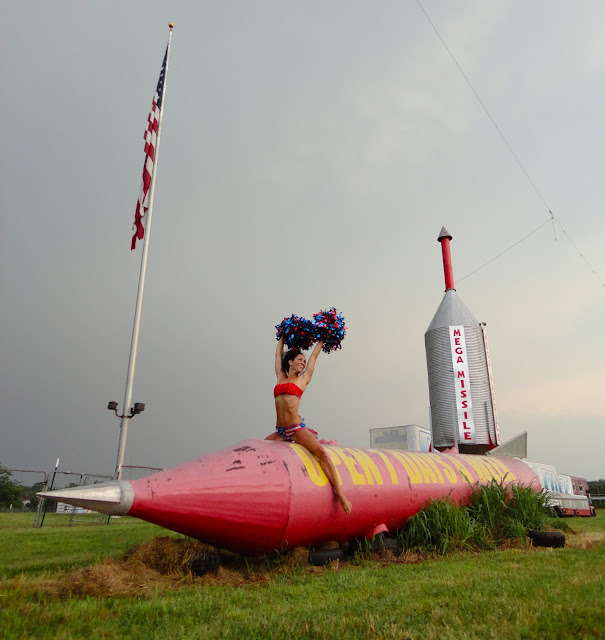 Today is The Fourth of July - which here in the U.S., is the day on which we celebrate the anniversary of officially declaring our independence from Great Britain, on the same date in 1776. We honor the occasion by gathering with friends and family - at pool parties, or backyard barbecues, and in many cases - massive quantities of alcohol are consumed. Yeeeeeee HAW! 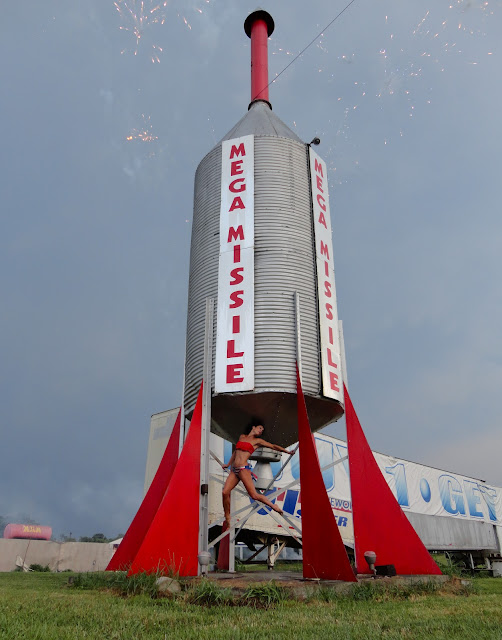 Setting off fireworks in order to commemorate the holiday, has long since been a tradition...ahhhhh yes. Booze and explosives...what a fabulously brilliant combination! 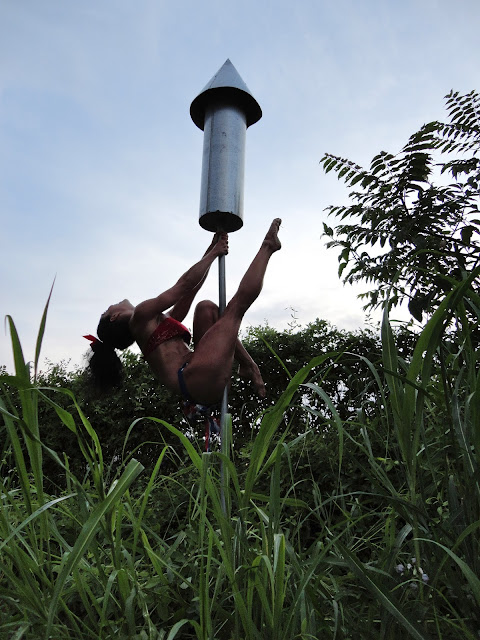 Here in Boyce, Va. however - there's an old gal who recently gained her own independence from an oppressive situation (albeit it on a decidedly lesser scale of tyranny)...and although my closest allies, and my sensible brain - insist that it was the best possible outcome (all things considered)...my poor, battered heart still hasn't quite come to grips with it. 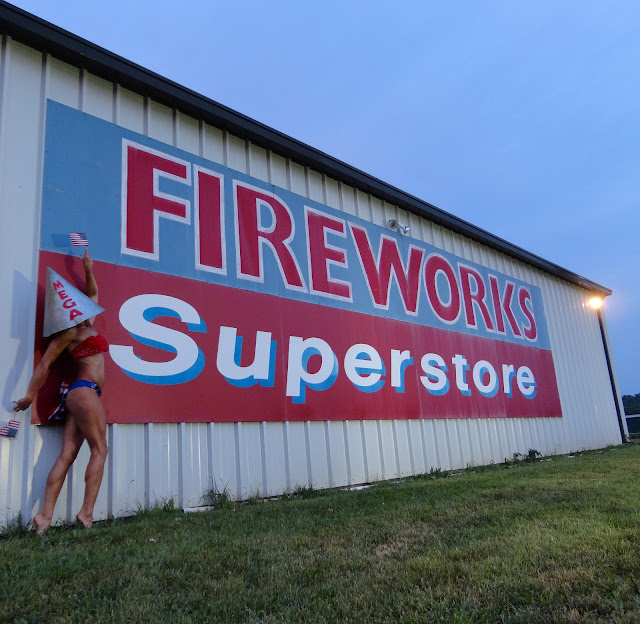 For me personally, today is most certainly about observing and contemplating my newfound freedom - but to claim that I'm actually "celebrating" it, would be a gross exaggeration. At best, I am merely trying to harness my independence...to gear up for using it wisely and efficiently...in the hopes that some day soon, I will learn to appreciate and embrace it. 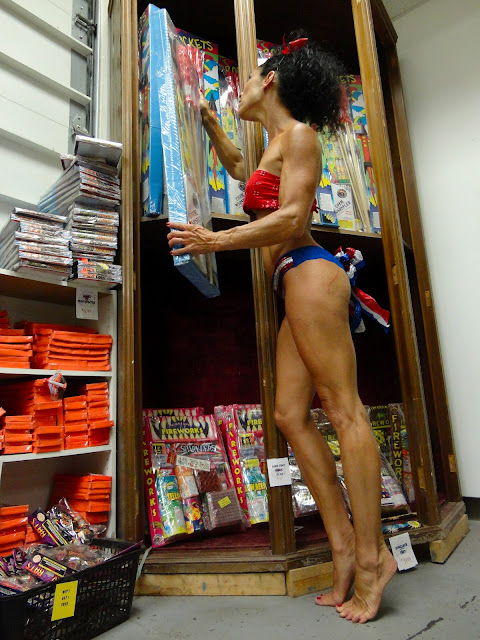 But ya' know? No matter how isolated and lonely it feels like I've been, since the final, bitter skirmish that led to the heartbreaking secession - the circumstances leading up to, as well as during and after the shoot at the fireworks stand seen in these pics. - helped me to realize how fortunate I am to be part of a tiny but mighty union - comprised of my few, phenomenal friends, and my incredibly devoted and loving children...and because of that, I'm inching ever closer to finally understanding that being independent of a significant other - doesn't have to equate being alone.

THANKS SO MUCH - to my friends who own the fireworks stand, for giving me free reign to do (pretty much) whatever I wanted while I was there...I know this may sound corny, but it really was a BLAST! (Heh)

Thanks also to my bff, Curleymoe - for accompanying me on this shoot, and acting as my unofficial bodyguard and assistant creative director!

Your continued, unconditional support and encouragement - enabled me to greet this Independence Day with the mindset that I might just be ok...